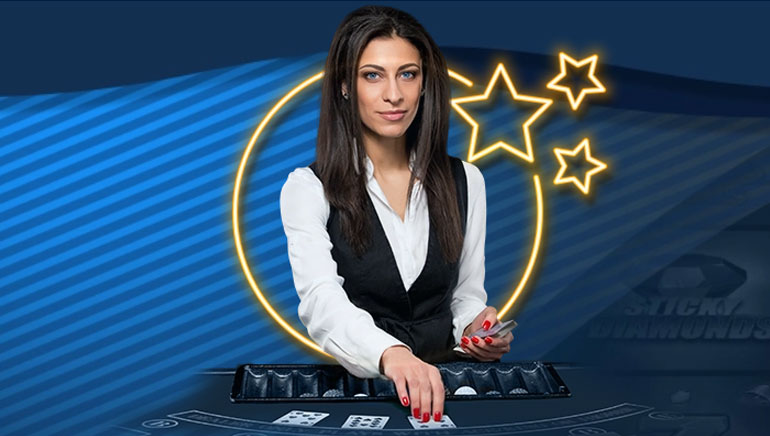 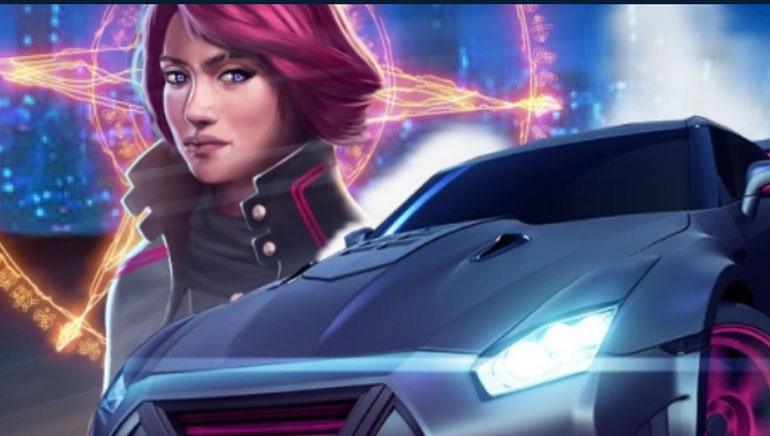 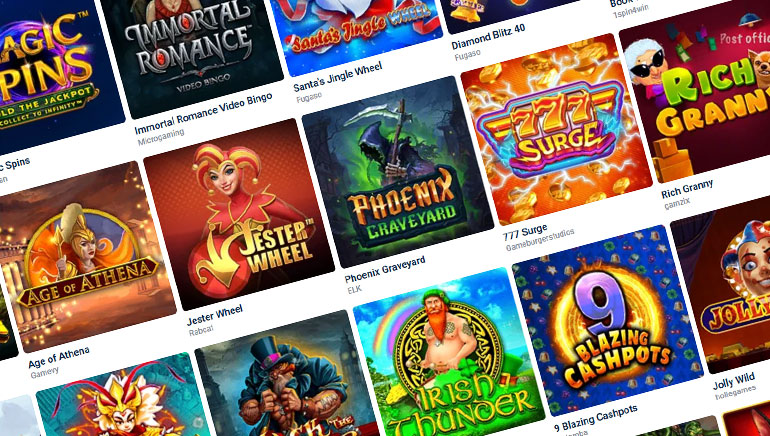 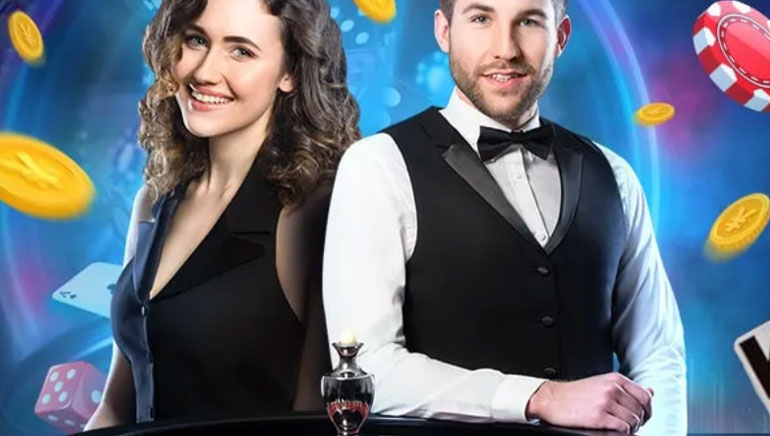 20BET Casino was launched in 2018, making it one of the fresher faces in the iGaming scene. Licensed by the Government of Curacao, 20BET Casino is an interesting and reliable destination for players from different parts of the world looking to have some fun and test their luck.

No download is needed to get started and the instant-play website is available in several languages such as English, German, Polish, Norwegian, Finnish, Spanish, Portuguese, French, and Hungarian, giving players a chance to feel even more at home when playing here.

The site itself boasts some bright colors and entertaining banners that help create the playful and relaxed atmosphere that 20BET Casino is clearly aiming for. All of this doesn't influence the site's functionality, though, as loading times are good and players can navigate the site with no delays or other technical issues.

20BET Casino offers a very solid selection of games, covering different tastes and preferences. The game categorization could be a bit better as available games are divided only into a few basic categories such as slots, jackpot, live casino, and other games.

Luckily, the site does offer a convenient search function to look up games by their respective titles as well as quick provider filters, so players shouldn't have too much trouble finding their favorite picks even if they're listed under other games.

Fans of slots should definitely feel at home at 20BET Casino as there all sorts of games to choose from. This includes a variety of progressive jackpot machines powered primarily by Playtech as well as smaller studios like Fugaso and Belatra. The Age of the Gods series, Book of Tattoo, and Gladiator, are just a few of the jackpot games worth looking into.

For those who like fast action, there is a special section featuring bonus buy slots. These games give an option of buying the feature straight away instead of having to land it in the standard play, with feature buy prizes varying from around 50x to over 100x the base stake.

While the categorization for the non-slot games could be better, 20BET Casino does offer a nice variety of options for players looking to try their luck with something other than spinning reels.

The number of video poker variations is very solid and includes titles such as Jacks or Better, Deuces Wild, All American, Bonus Poker, and more. For the fans of instant action, there are also some scratch cards available.

Finally, there is the live casino section hosting over 100 tables featuring live dealers and real-time action streamed from the studios of companies like Evolution Gaming, Lucky Streak, Pragmatic Play Live, and Playtech.

In terms of variety, players will find pretty much every game they can think of, from numerous blackjack and roulette versions, over baccarat and Dragon Tiger, to specials such as Crazy Time, Monopoly Live, Dream Catcher, Deal or No Deal Live, and much more.

20BET Casino tries to meet its players expectations across the board and this pertains particularly to their banking department. It's important to make deposits and withdrawals as simple and as quick as possible, and the operator is doing a good job of it.

Players can fund their accounts using a variety of popular methods, such as MasterCard, Visa, Jeton, NETELLER, Skrill, Interac, ecoPayz, Discover, Perfect Money, Diners Club, and more. For those who prefer cryptocurrencies, the operator accepts a variety of these as well, including Ethereum, Bitcoin, and Litecoin.

Withdrawal speeds are usually quite good as well, with e-wallet and cryptocurrency transactions typically handled within 24 hours. When it comes to credit and debit cards, withdrawals can take longer (up to seven days).

As always, new players do need to undergo a verification process prior to their first withdrawal request being approved.

To play on the go with 20BET Casino, players don't need to download any standalone apps to their devices. It's enough to visit the casino site from their smartphone or tablet to access pretty much everything the operator has to offer.

The casino website is responsive and optimized for use with mobile devices, so players choosing to play via their phones won't have to compromise in terms of quality or experience. The mobile casino allows access to the almost entire gaming library and makes it possible to deposit funds, request withdrawals, and much more.

New players at 20BET Casino have the opportunity to get started with a nice welcome bonus covering the first couple of their deposits. The casino also offers an option to play without the bonus, making things much simpler for those who prefer to stick to their own funds instead.

The casino features an interesting VIP program with as many as 30 different levels to progress through. With each new level, players unlock prizes, which range from just a few spins to big cash amounts at later stages.

The most loyal of players who get far in the VIP scheme will also get access to other perks such as a VIP manager, special promotions, higher withdrawal limits, etc.

As mentioned, 20BET Casino is licensed by the Government of Curacao, one of the top licensing authorities for online casinos catering to an international player base, which means that players can expect a safe and regulated environment when gambling here.

The operator adheres to all the modern standards when it comes to security and fairplay in general, using a high-level encryption to protect their customer sensitive information and ensure they never get into wrong hands.

20BET Casino offers 24/7 customer support, making sure their players always have somewhere to turn to in the event of any unexpected problems or issues. Support agents can be reached via the on-site contact form and the live chat facility.

The FAQ section of the casino could be better as it only covers some basics and doesn't give players much to work with if they do run into a problem while playing on the site.

Yes. 20BET Casino is licensed by Curacao and the site has been operating for a while now without any serious complaints by the players. It is a safe and regulated online gambling platform.

Can I deposit with 20BET Casino using bitcoin?

Yes you can. 20BET Casino supports a variety of deposit methods, including several cryptocurrencies such as Litecoin, Bitcoin, and Ethereum.

How long do withdrawals from 20BET Casino take?

Withdrawals from 20BET Casino are usually processed in a timely manner but the exact waiting time will depend on your selected method. For e-wallets and cryptocurrencies, the wait is only up to 24 hours, while credit and debit card withdrawals can take up to seven days.

Can I play 20BET Casino on my smartphone?

Yes. You can access the 20BET Casino from your mobile device (Android, iPhone, Windows phone) and play straight from your browser, without having to download any apps.

How good is customer support at 20BET Casino?

The customer support team at 20BET Casino is at your disposal around the clock and the best way to get in touch with them should you need to do so is by using 24/7 live chat.